Vanessa S. Na (Vanessa Teck) is a Khmer American doctoral student in the Education Studies Program at the University of California, San Diego and serves as a research associate for the National Institute for Transformation and Equity (NITE). Her research aims to understand how communities of color build solidarities and coalitions in an effort to create alternate possibilities of relationality (existing, being, doing) in higher education. Vanessa is is guided by the philosophy of co-creating knowledge that is accessible, representative of, and relevant to the communities that she serves. She hopes to honor the work of her communities by investing in cultivating liberating and inclusive campus environments for historically minoritized communities.

Vanessa has been deeply engaged in national Asian American student organizations for close to a decade, leading her to speak at institutions across the country about student activism and radical love. She has been featured on prominent Asian American media outlets, such as Khmerican, Project Yellow Dress, Angry Asian Man, Reappropriate, and NBC Asian America.

Prior to her doctoral studies, she worked within equity and inclusion units, multicultural affairs, student affairs, and public relations. Vanessa received both her M.A. in Higher Education and B.A. in Intercultural Communications and Digital Media Studies from the University of Denver.

• In collaboration with the National Forum on Higher Education for the Public Good, the National Center for Institutional Diversity at the University of Michigan in Ann Arbor, the National Institute for Transformation and Equity is engaged in research to understand student leadership in the Midwest. Through surveys and interviews with college student organization advisors and student leaders, this project is excavating how students’ experiences shape their engagement in social justice-oriented leadership. Writing in progress.
• Role: Research team member
• Project Awarded: $300,000 ($150,000 for two years; Kellogg Leadership Grant)

• The CAP project is aimed at understanding the factors that positively and negatively shape Southeast Asian Americans and Pacific Islanders’ trajectories to higher education. Interviews with Southeast Asian Americans and Pacific Islanders are being analyzed to illuminate the ways in which critical factors shape these pathways. Writing in progress.
• Role: Project Lead

2017 (UP)LIFT AS WE CLIMB: A COLLABORATIVE AUTOETHNOGRAPHY OF SOUTHEAST ASIAN AMERICAN WOMEN PURSUING THE ACADEMY

• This collaborative autoethnography explores the experiences of four self-identifying Southeast Asian American (SEAA) women in doctoral programs. Based on a collective reflection of our racialized and gendered identities, findings address barriers that SEAA women encounter during their educational experiences and identifies major themes that have shaped their educational experiences. Presented at the 2017 Association for the Study of Higher Education (ASHE) Conference.
• Role: Research team member

• Policy analysis and study of two Asian American and Pacific Islander (AAPI) support centers to examine how the institutionalization of such centers impact the experiences of AAPI students.
• Role: Principal Investigator

• In collaboration with Pacific Development Center (APDC) and Project Ava, this project documented the stories and voices of Asian American and Pacific Islander refugee youth and parents from Burma, Bhutan, and Nepal.
• Role: Research Team Member 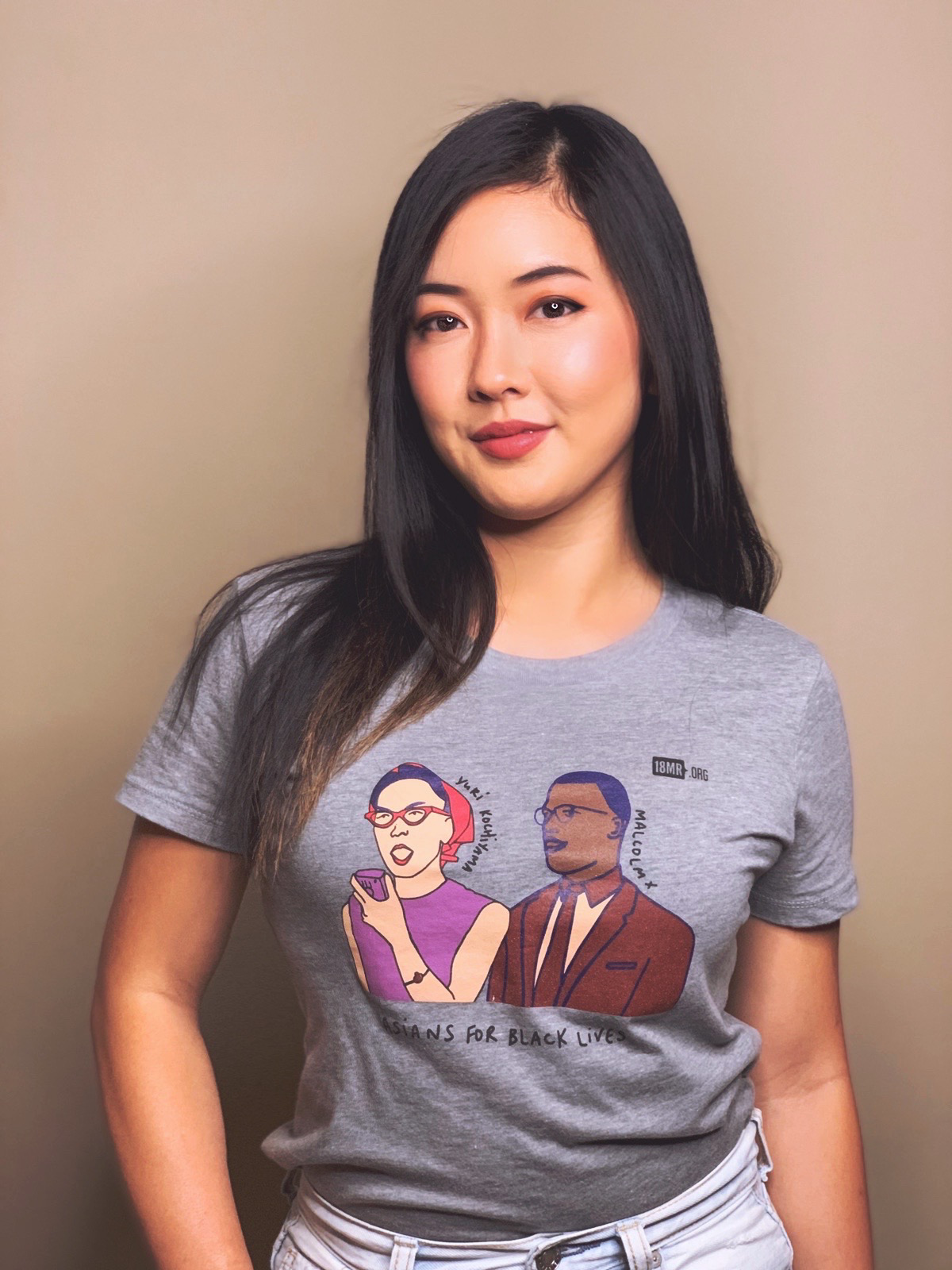